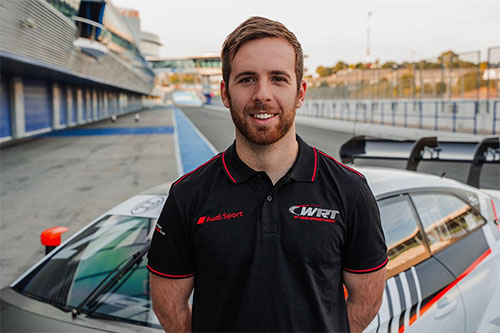 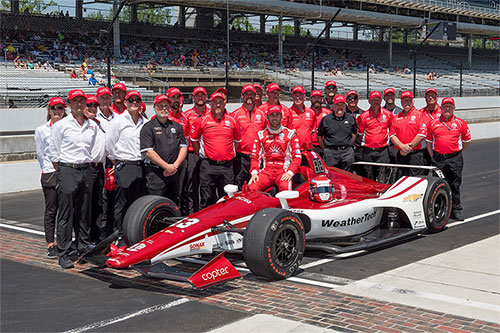 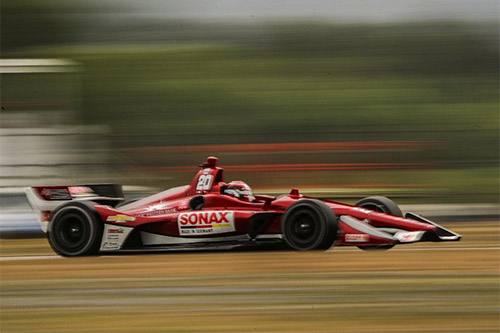 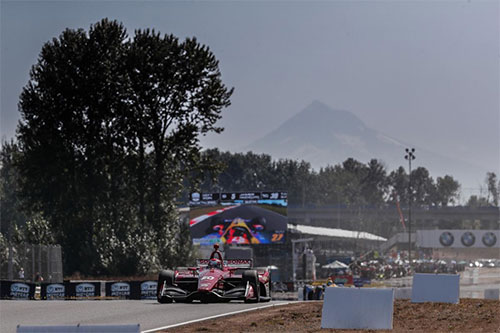 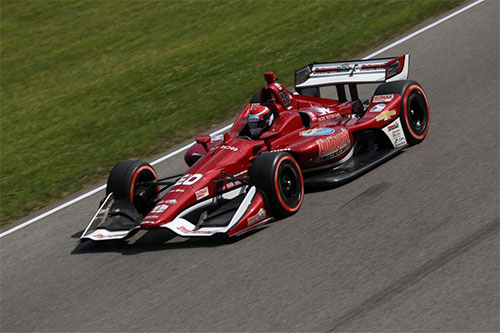 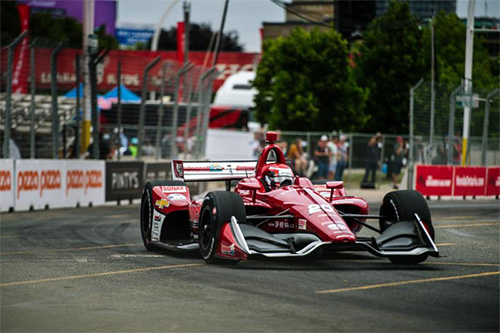 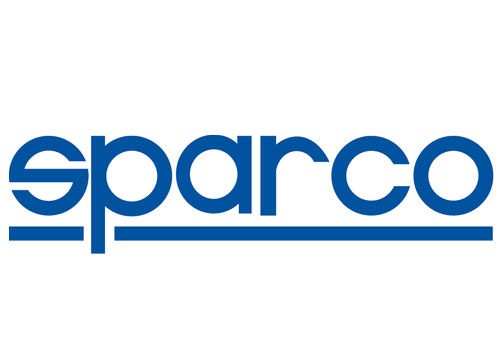 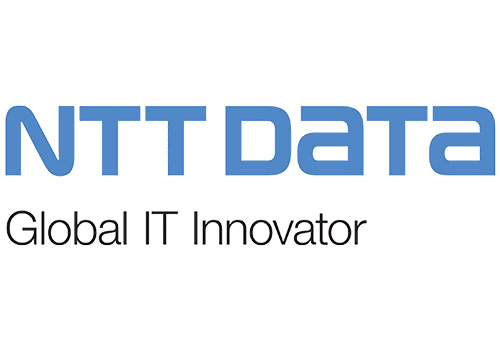 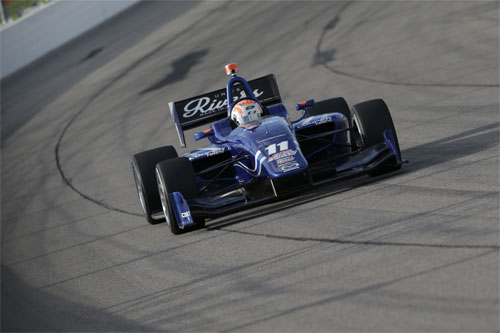 Off the back of a scintillating rookie campaign the other side of the Pond this year in Indy Lights, Ed Jones has reaffirmed his allegiance to Carlin as he sets his sights on title glory in the fiercely-disputed open-wheel series in 2016.

Despite being new to both the championship and its circuits, Jones was a front-runner from the outset in 2015 and came out-of-the-blocks in stunning form with a hat-trick of victories straight off the bat. Thereafter, he was a consistent contender for the coveted crown and went into the season finale last month as one of just four protagonists in with a shout.

A valiant effort secured the 20-year-old Brit – a British Racing Drivers’ Club (BRDC) Rising Star and former European F3 Open Champion – an impressive seventh podium and third position in the final classification. His performances also brought Jones to the attention of leading Verizon IndyCar Series outfit Rahal Letterman Lanigan Racing, for whom he shone during a test at Sonoma Raceway.

Whilst the prestigious pinnacle of the Mazda Road to Indy ladder remains his ultimate goal, in the meantime, the Dubai, UAE-based ace knows he has a job to finish in Indy Lights – and after re-signing for single-seater powerhouse Carlin, he is in bullish mood about his and the team’s prospects.

“I am really proud of what we accomplished in Indy Lights this year,” Jones reflected. “It is easy to forget that we had a new car to learn, I was new to US motor racing and the team were similarly making their debut, but rather than let that be an excuse, we used it to motivate us.

“From the start, we developed a great car that allowed us to grab a double pole position and double race win at St. Petersburg, which set the tone for the season. We then pushed as hard as we could to try and repeat that every weekend. Inevitably, some were better than others but I am really pleased that we were able to score multiple wins and place third in the championship at our first attempt.

“I have really enjoyed my year of racing in the US, and I am very happy to be focussing my career there. Testing an IndyCar with Rahal Letterman Lanigan Racing was an amazing experience for me, and one that is really inspiring me to succeed in 2016.

“Continuity isn’t something that you get too often in junior motor racing, but for sure it is a help. Both the team and I know each other very well, I have established a good understanding with the Carlin engineers and I feel we work together productively. The team know my driving style and how I push the car, which enables us to develop it really efficiently. We all have a season under our belts now and we have all raised the bar and will be striving very hard for more success next year.

“The objective is unquestionably to win the Indy Lights championship. I learnt a huge amount in 2015 and feel that I have a very solid base from which to go for the title next season. I have an excellent relationship with Carlin and believe in them completely. As a team, they have achieved a great deal and their calibre speaks for itself, but they haven’t yet won a championship in US motor racing and I want to be the driver who delivers that.”

That confidence is shared by team principal Trevor Carlin, who tips the Williams-Harfield Sports Group protégé to do battle for the top step of the rostrum right from the ‘off’ once more.

“We’re delighted that Ed remains with the team for 2016,” he acknowledged. “He showed great faith in moving over from Europe with us for our first season in Indy Lights, and demonstrated to everyone how competitive he was in winning the opening three races.

“In his rookie year in the US and having never visited most of the tracks before, Ed did a spectacular job to still be in contention for the championship going into the final round. With a season of Indy Lights behind us, there are undoubtedly things that team and driver have learnt together and we aim to put these lessons to good use in 2016 with the title clearly being the aim.”